Brett, a British artist, created a diverse body of work for over 30 years. Notably, his achievements over the years include a host of portraits of the great and good. Overwhelmingly, the artist is known for his love of perfection and simplicity.

Brett studied formerly in the UK, followed by various apprenticeships in wood sculpting and gilding, painting restoration under Antonio Macedo, marble sculpture in Italy, etching and stained glass in France.

For many years starting in 1985, Brett moved between France and the US creating commissioned portraits in both oil and marble for esteemed patrons. He eventually opened a gallery and workshop in Vence, France with a large staff assisting in the production and sales of his art.

Despite his success, Brett grew disillusioned with the art world and felt it became too bureaucratic. He explained: “I felt I was no longer an artist – I was running a business. So I went back to what I am best at, with paint and a brush.” In 2006 Brett moved back to Asia, where he was born and raised.

Brett Neal wasn’t at all impressed by the concept of art as something pretentious. Adhering to his ideology, much of Brett’s recent work is a spin on that of the great masters of the modern world. Within a context that doesn’t seem to make sense, he incorporates famous images of Picasso, Debuffet, Lichtenstein and Matisse into his paintings and sculptures, teasing viewers out of their comfort zone and bringing forth questions like “what makes sense?” and “who defines it?” 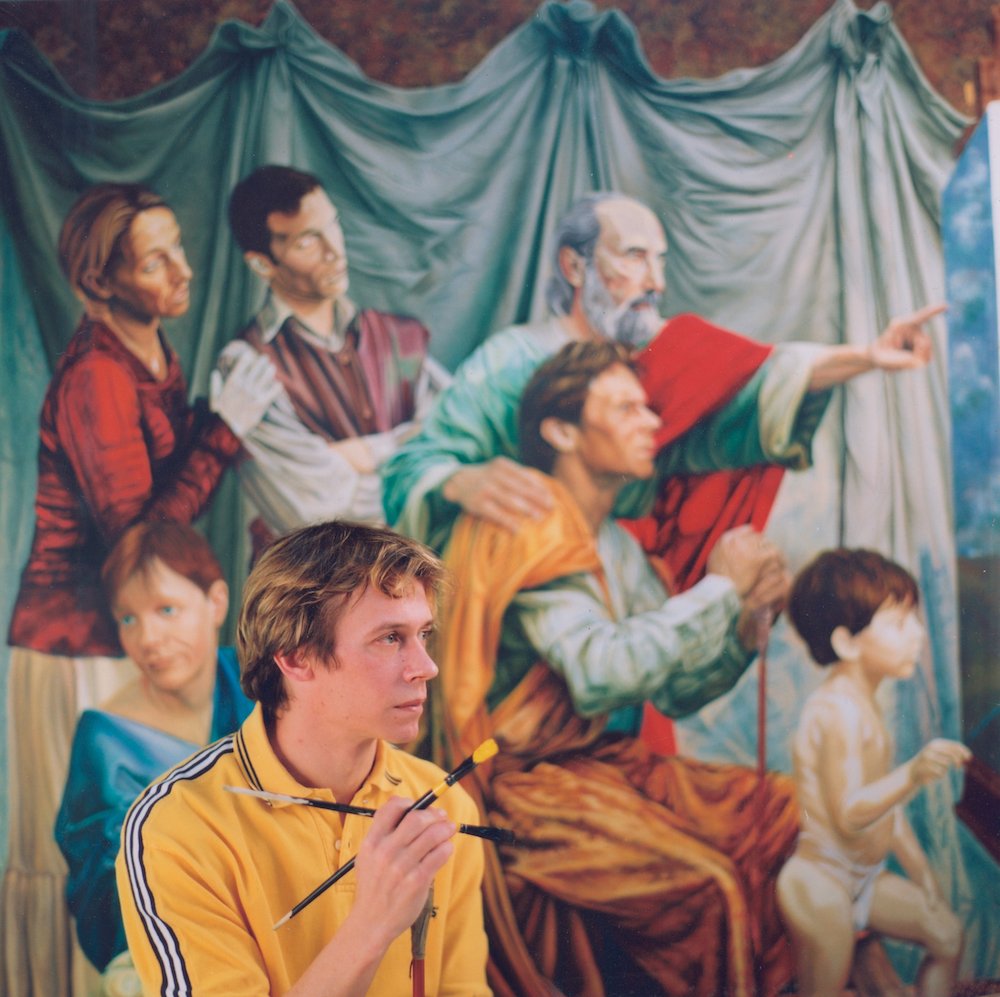